Miramar immigrated to the U.S. from Syria in 2004. She earned her bachelor’s degree in geology from Aleppo University in 2001. When she came to the U.S., she decided to become a dental hygienist. She attended Northampton Community College in 2011 and joined the team at Hellertown Dental Group in January 2015. She enjoys developing lasting relationships with our patients and feels very blessed to be a part of our team.

Miramar is fluent in Arabic. She is currently a resident of Northampton, where she lives with her husband and two handsome boys, John and Peter. When she’s not working, Miramar enjoys taking her kids out, spending time with her family, decorating, and cooking. She makes the best homemade hummus you’ve ever tried. 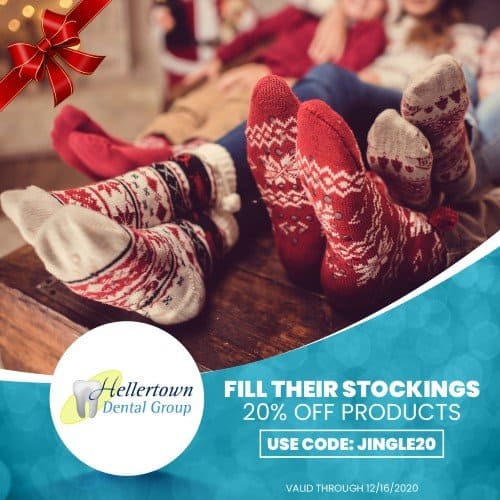